Once again Kaye used her own personal experiences of a place in her writing, as she stayed

in Berlin for a short while due to her husband’s career in the army and army members and their families make up a considerable part of the characters in this story (though one hopes they were not based too closely on real people!). After a short prologue in wartime Belgium, where one refugee doesn’t make the escape boat in time, the story jumps ahead to 1953. Miranda Brand is tagging along with her cousin Robert Melville and his family to Berlin as a cheap holiday. Robert along with others has been redeployed there and many army wives are coming along too, though it seems not all of them are that happy about the move to Berlin. Before boarding a final night train into Berlin the various group members dine and the lone bachelor of the group, Brigadier Brindley, tells them a story he has told many times before. A member of the Nazi secret service was detailed to remove a large quantity of diamonds from Holland in 1940. Yet after he returned from his mission, he and his wife vanished and a while later a grisly discovery in the garage seemed to suggest where the couple’s servants had gone to. Neither the couple nor the diamonds were ever found. The final twist in this story is that an orphaned child refugee who came from a rescue boat in Belgium, arrived in England with a doll, a doll which had over £5000 in cash and jewellery which belonged to the secret serviceman’s wife. The child does not know how the stuff got there and that child was Miranda, a fact which astonishes the party. The only reminder of the event that she has is a charm from one of the bracelets. As I said the Brigadier has told this story many times before and Miranda’s surprise connection to it made this recitation particularly memorable, but it is also memorable for another reason: it leads the Brigadier’s death. 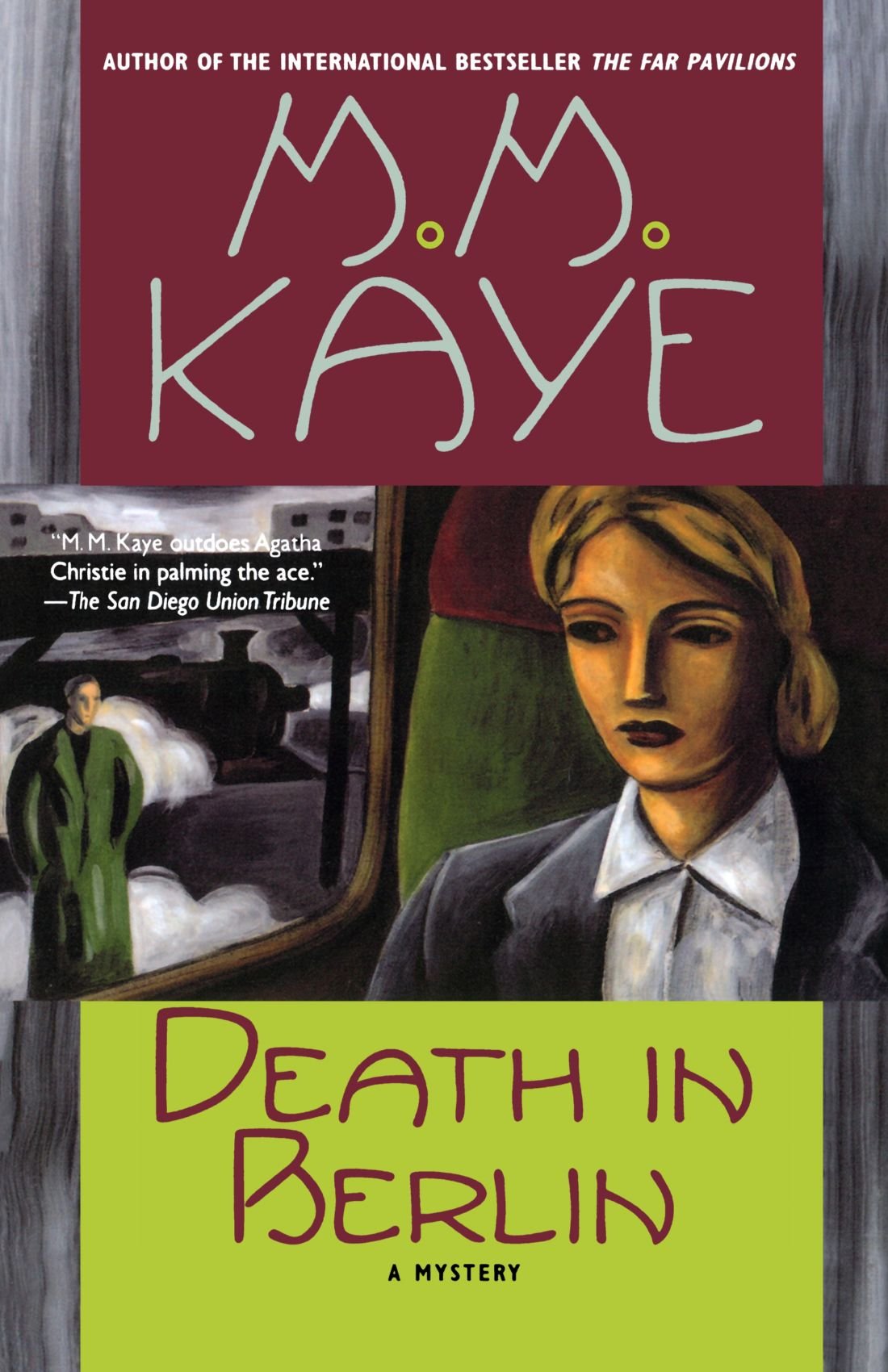 During the train journey he is stabbed, a fact which is discovered by Miranda when she accidently goes into his berth, but it also means she becomes incriminatingly covered with his blood. Thankfully a handsome stranger, who is also the officer commanding the 89 section of Berlin named Simon Lang, is there to come to the rescue. Although Lang is our predicted love interest the course of love runs far from smooth, as Miranda becomes increasingly implicated in the case and she too wonders how far she can trust his ‘actor’s face.’ Only someone from the party could have committed the murder, but why would they? Many of them strapped for cash speculated about what they would do if they had the diamonds, but it still seems unfathomable why anyone would kill the Brigadier. Yet unsurprisingly the Brigadier’s is not the only death and Miranda has to confront the fact that even those she has known for years may not be who she thought they were. Marital jealousy, secrets from the past and lots more muddy the waters before the end is in sight.

Out of the three Kaye novels I have read this one had the best initial setup, a murder within a confined space and an interesting backstory to boot. As usual Kaye effectively

depicts her setting, revealing the tensions between the different zones in Berlin and it interested me that the characters were only allowed to travel on trains through Russian zones at night, with the blinds down and guards in the corridors. The final solution was also satisfying with more than one surprise. However, the middle of the book was where the story fell down for me. The action of the book follows our heroine, Miranda, but unfortunately she is rather a passive individual, she wanders from social activity to social activity and although information is gleaned from these events, it did limit the pace of the novel. It also led to some rather face palm moments. Picture the scene: You have just come across a body (again) and got blood on your clothes. You have phoned for help and locked yourself in a child’s bedroom to keep them safe from any potential lurking killer. Sensible thing to do. What do you do next? The answer in this case is to take your dress off in order to destroy it so you won’t get incriminated. Of course you don’t have a replacement dress to hand and then your help arrives (Lang). What do you do? Put the dress back on? Locate a dressing gown or blanket? Explain the situation through the door and get a replacement dress brought to you? Nope you of course just walk straight out and only realise your gaff 5 minutes later. One is not surprised when Lang is somewhat confused by coming to the rescue and finding his rescue-ee half dressed. 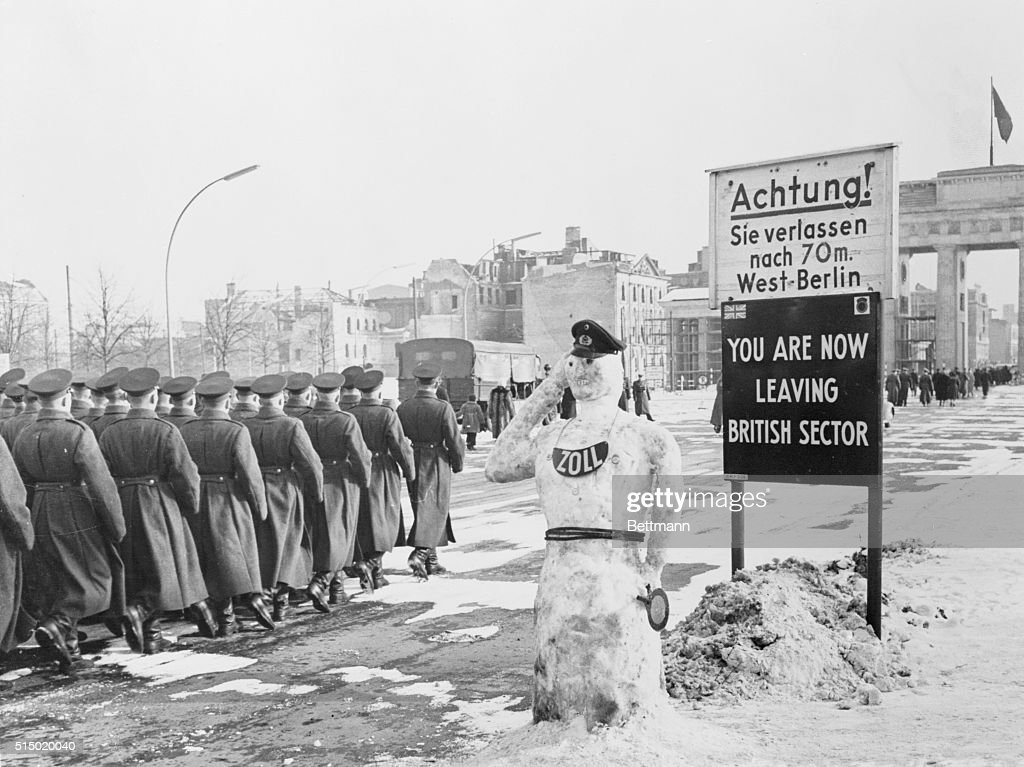 Wardrobe malfunctions aside Miranda was also a bit disappointing in how one of her greatest contributions to the case is far too much of a coincidence and I guess I’ll always be a reader who wants the female lead to be a doer. The story would have had greater impact if Miranda had been able to work more closely with Lang, as his investigation is pretty much kept in the dark and only comes out at the end. This meant that as a reader you couldn’t really guess the solution as you didn’t have the same information, which again made it harder to be engage with the story. Having read three Kaye novels I have noticed often in her character lists there is an overly good looking husband, who causes grief for their wife, one way or another, due to the female interest they draw. Such handsome spouses invariably seem to be more trouble than they are worth. Whilst I am not sure whether I will return to Kaye’s work any time soon, as her female leads tend to frustrate me, it did please me to come across a new word: a Bobby-soxer, which was a 1940s reference to zealous fans of pop singers and is used to describe the way a woman looks at Robert Melville.