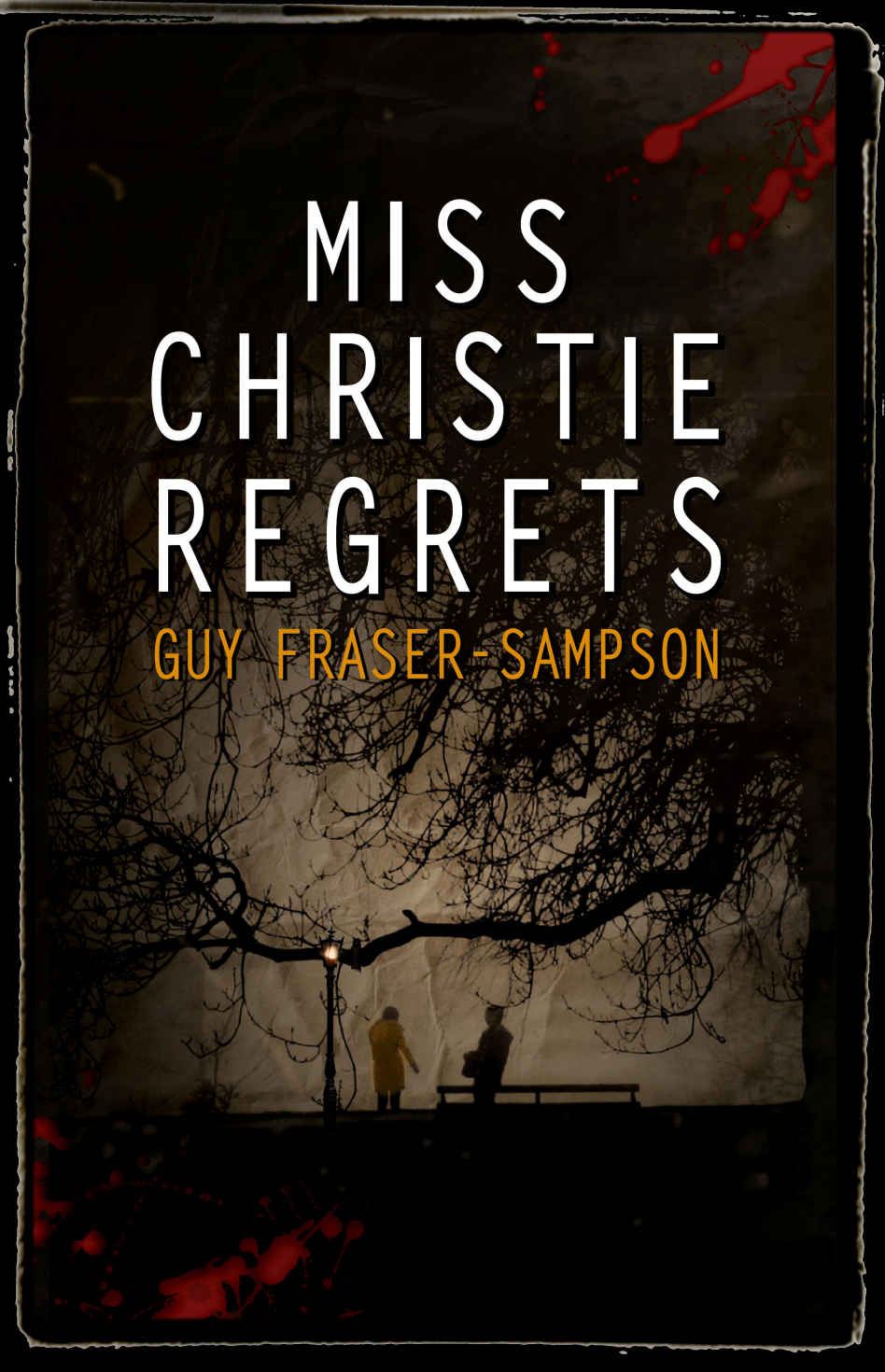 The book opens with Detective Sergeant Karen Willis enjoying time off with her boyfriend Peter Collins, taking in an exhibition at Burgh House in Hampstead. They seem like the ideal couple, with plenty of in-jokes and games, almost mirroring Sayers’ Lord Peter Wimsey and Harriet Vane. After all Collins’ full name is Peter Death Bredon (his mum was a bit of a Sayers’ fan). But in many ways this is a façade, along with their vintage mode of dressing and in fact their relationship is cracked, leaning over a precipice. Yet into the middle of this comes murder and the man Willis is also in love with, DI Bob Metcalfe. During their visit to the exhibition it comes to light that in an upstairs flat the building’s manager, Peter Howse was murdered, his head bashed in by a police truncheon. Although there is the possibility an outsider came in and committed the deed, police attention focuses on the “insiders”: Jack and Susan Bailey, the former the assistant manager and Professor Hugh Raffen, whose workroom was opposite Howse’s rooms. A motive from within the group quickly appears, yet this mystery is given an extra and enjoyable twist when it seems a cold case from the 1930s eerily connects to the present murder and of even greater interest for us Golden Age detective fiction fans, this is a cold case which involves Agatha Christie no less.

The narrative follows the police investigation into the two cases. With characters such as Willis and Metcalfe we also see into the personal lives of those on the team and the challenges they face and in the case of Detective Superintendent Simon Collison (who has had quite a few fast tracked promotions), he has to decide what direction he really wants his career to go in. Those above him wish to move him on to grander and more desk contained jobs, whilst he, though having little experience, wants to lead more investigations. Being the Assistant Chief Constable’s golden boy though, does not make you popular and there are those who would definitely like to see him fail.

To begin with I really enjoyed the characters on the whole. Normally with police team focused mysteries I don’t find myself that drawn to the characters. Thankfully this is not the case in this story. Being a character focused reader I was immediately captivated by Willis’ relationship dramas. This particular feature of the book is slowly revealed to us, rather than dumped on us in one go and it is certainly an intricately crafted variant of the detective fiction trope of the police officer with relationship issues. I particularly enjoyed the character of Peter Collins who comes across as an anachronism, looking like he would fit more comfortably into an earlier generation. His 1950s appearance could just be dismissed as eccentric, but as the story develops it goes much deeper than that, with Peter’s outmoded ways of dressing and acting being partially a form of escape. Yet although you feel sorry for Peter at points you don’t pity him and even Willis can see how the world he creates around himself and those close to him is a ‘magical’ one. Between Peter and Bob I know who I would pick.

I think the only character it took me a while to warm to in the book was Collison. He is in the Adam Dalgliesh mould, being well educated, well read and has all the right connections. His projection into the book’s two cases is far from smooth and involves another officer, for the second time, losing charge of a case they were working on, which I guess didn’t feel very fair to me and naturally made me feel biased against Collison. However, as the book progresses this did improve, as it becomes clearer that Collison is in a way a victim of circumstances, circumstances which are pushing him one way, when he wishes to go another. It is partially through this character that we see the politics which are involved in the police force and how this in turn affects investigations and the everyday running of police stations. Again normally with other police team mysteries this has been a bit of a turnoff. What made a difference in this story was how it was delivered to the reader and I think it is to the writer’s credit that he can take issues such as this and also information on how a modern police investigation is run and give it to his readers in an enjoyable and non-clichéd way. So overall I think Collison is a character you grow to like over time, seeing the vulnerabilities behind all the exterior hype. A sense of fair play does make you want to continue disliking him, but his positive way of working with his team and his desire to not be a pen pusher makes this very hard to do.

Something I was keen to assess when reading this book were the claims concerning its golden age influences, with reviewers such as Christopher Fowler referring to the story being ‘filled with golden-age trickery.’ I must admit I can be a bit sceptical when such claims are used on book covers. Yet I think this is one of the few cases where this is a well-founded assertion. References to Golden Age detective fiction writers are minimalistic and done lovingly, thereby ensuring their effectiveness within the text. If there had been a surfeit of references it would have given too comic a tone, which wouldn’t have fitted the novel. That said this is not a book which has a perpetually bleak and gloomy atmosphere – something which often pervades police team mysteries and has made them less appealing to me. Like a golden age detective novel at its best, Miss Christie Regrets, has a well-constructed mystery, with all the strands fitting together well and convincingly. The final solution did not feel forced and nor did it feel sprung on to the reader out of nowhere. Equally it was a satisfying solution, for me at any rate, as it was comprised of bits I had worked out and other parts which had eluded me. Due to the two cases needing to be solved and the personal lives of the police team, the plot engaged my attention throughout, reading it in one sitting and for me the book justified its’ page count (which is no mean feat). All I will say about the Christie link to the plot is that it was tastefully and realistically executed, avoiding the obvious pitfalls which can happen when including a real life character into a book.

It therefore won’t come as a surprise that I definitely recommend this book and although a second book in a series, readers new to it can jump straight in, picking up relevant backstory information as they go, whilst enjoying the cases being investigated. If like me you have been put off by police based mysteries then this book could be a good way of giving them another chance, as Guy Fraser-Sampson’s writing style is refreshing and his characters are carefully constructed and multi-layered.

Finally later this year, in the summer I believe, the third book in the series, A Whiff of Cyanide, will be released. The snippet I read in the back of my book sets up an unpopular chairwoman of the Crime Writers Association, anxious to maintain her power and determined to make sure that at the upcoming election for her position, the right choice is made. But it just so happens there are others within the organisation that have different ideas on what or who that right choice is. One has the feeling that murder will ensue…